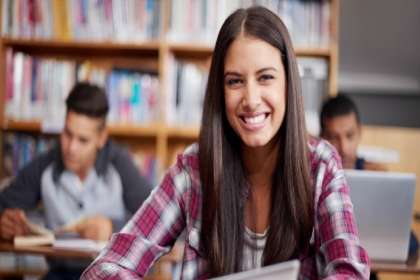 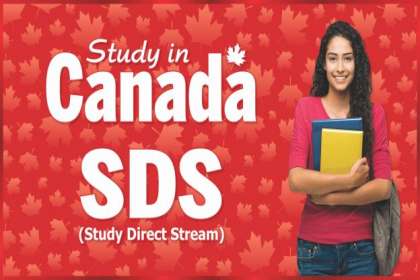 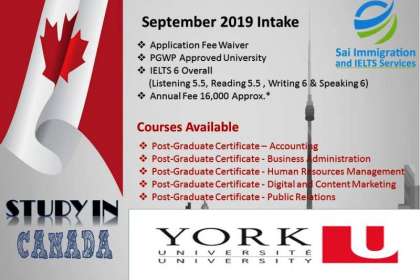 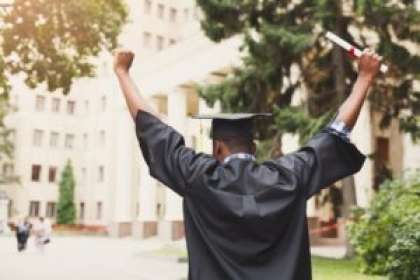 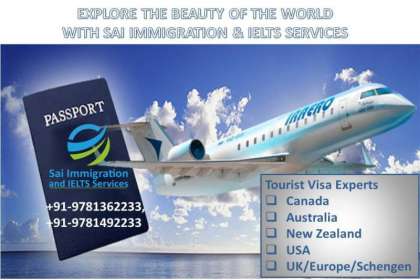 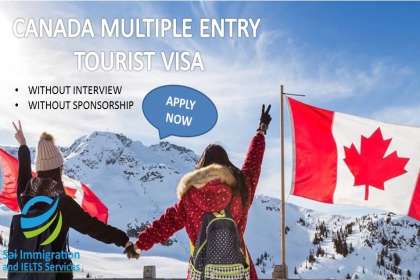 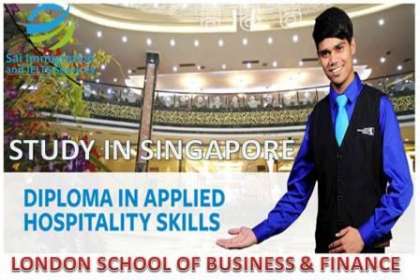 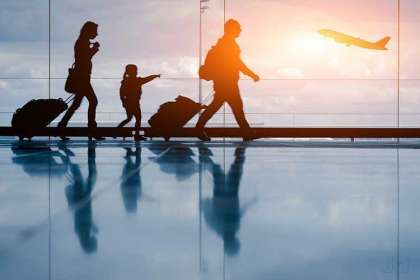 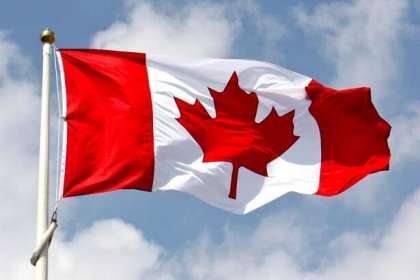 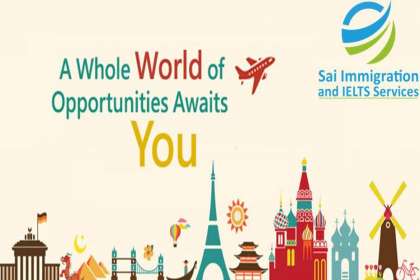 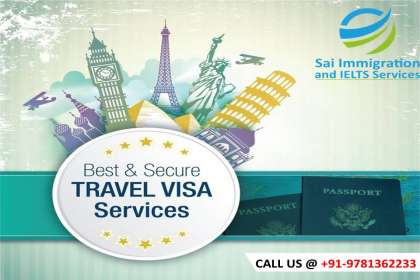 Australia, the land of Kangaroos, has attracted the third largest number of the international students to come and study in Australia. Every year, around 400, 000 overseas students get educated from Australian universities, colleges and institutes. There could be hundred of reasons behind these unbeatable figures. Where the spectacular nature view, peaceful climate and beautiful infrastructure are the undeniable reasons behind the popularity of this most preferable study destination. Therefore, before you get Australia student visa, you might be excited to learn more about the country’s lifestyle and climate. So, lets go further.

Australia is an incredible, beautiful country with endless opportunities. It is a natural wonderland of sublime glamour, incredible ancient rock formations, breathtaking beaches, crystal blue waters and pristine rainforests. Australia is the sixth-largest country in the world and has the lowest population density per square kilometer. The majority of Australia’s atypical flora and fauna can be found nowhere else in the world and the lifestyle is surely one-of-its-kinds. The Capital of Australia is Canberra which is another beautiful state of the country.

Northern Territory: The Northern Territory, Territory and not a State, has Darwin as its Capital. It is highly celebrated for Uluru, earlier popular as the Ayres Rock. This ancient monolith is purely spellbinding and a treat to the human senses. It captures the imagination and leaves the visitors mesmerized; that too with a deep sense of wonder they hardly experienced ever.

New South Wales: Recognized as the home to Sydney, New South Wales is one of the most charming and delightful state in the world. Just because of it’s high quality education it is most preferred study destination for International students who want to study in Australia. State boundaries extend from the sub tropical northern border to Extra Liberal Victorian Borders with Queensland.

Queensland: Queensland is bisected by the Tropic of Capricorn, and is rightly known as the Sunshine State of Australia. The Capital of Queensland, Brisbane, is one of the fastest emerging cities in Australia and it provides an exceptional dais for touring the Gold Coast, popularly known as Australias Playground, and the Sunshine Coast which is famous for its surfing beaches, rainforests and elegant resorts like Noosa.

South Australia: South Australia is overwhelmed with adorable attractions to allure the visitors. Adelaide, the state capital of South Australia which is renowned as the City of Churches, is a lovely small paradise and is perhaps quainter than any other mainland capital.

Tasmania: Tasmania, the Apple Isle, showcase glorious lakes, majestic mountains, rivers, beaches, waterfalls, and much more. It makes a strong statement about how effortless it is to go across the whole island in just a matter of few days. Historic settlements of the quaint stone cottages that have been transformed into comfy and cherished accommodation dot the landscape.

Victoria: Victoria is Australia’s smallest and the most densely populated state with Melbourne as its Capital. Melbourne, dominated by trams, is a fine medley of old European sophistication and the trends of the modern world. This small State, tenderly known as the Garden State, reaps a strong advantage from its comprehensive road network and is therefore great for a touring holiday.

When it comes to accommodation in Australia, there are following four options to choose from:
Short term accommodation:
This is a helpful option when you first arrive to study in Australia and need time to settle there. You can look for hostels or hotels offering discounted price. Alternatively, you can go for temporary housing offered through your institution while you get settled after getting study visa for Australia.
Rental
Secondly, you can rent or lease an apartment of property that you can share with your friends. Sharing with friends make it a cost-effective and luxurious option for accommodation. You will need to talk to real estate agent and get a bond signed that held to repair any damage to the property while renting. Partial or full amount may be refunded to you once your tenancy agreement has terminated.
On Campus
Most of the universities, colleges and institutes offer fully-furnished and on campus apartments to the students including meals and cleaning. This is the best option to minimize travelling time and cost. For this, you have to contact institute’s staff directly.
Home stay
This is another best option for younger students who want to enjoy full house amenities. Here, students have to stay with an Australian families offering home stay accommodation. A whole screening is conducted to check whether or not the house environment is perfect for students.
Food
Australia offers a fantastic and diverse range of food for the students who want to study in Australia. A variety of fruits and vegetables are available in Australian produce markets. As a result, students face no difficulty in finding the foods they used to fancy at home as the market caters to a varied population.
Currency
Australia uses a dollars and cents system of decimal currency, with 100 cents making a dollar. The bank notes in use are A$5, A$10, A$20, A$50 and A$100. The Coins used are the silver-colored 5 cent, 10 cent, 20 cent and 50 cent and the gold-colored A$1 and A$2 coins.
Transport
Students who want to study in Australia may benefits by less expensive and easy transport system. Australia has a comprehensive public transport system which comprises of trains, buses, tramways, ferries, two major national airlines and a large number of regional airlines. To go with it, and there is an extensive network of metered taxicabs running round-the-clock in major cities and towns. All transport terminals, main hotels and shopping malls have taxi stands; or else, you can hail one in the streets.